Showing posts from February, 1995
Show all 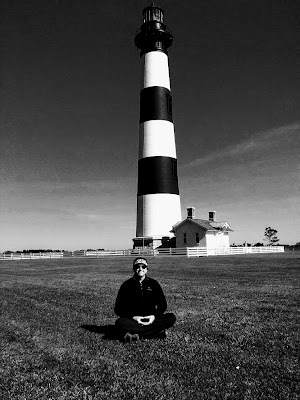 16. Feb. 1995 By Alex Nuttall - Bio I dreamt that my world fell apart twice, The first was the worst, Pain and crying and absolution of It all Was experienced by poor, pathetic me. The second time was déjà vu Until I realized It all And I remembered It all. I started to just sit down in the middle of It all And I crossed my legs to become a pretzel (prayer) And I said, “AhhhhhUhhhhhMmmmmm...” and It all Became perpendicular bisections, Absolution to nothing, Binary implosions, Pleasure to knowin’s and Not one thing made sense to me, Nor did it bother me any more. And I crossed my legs to become a pretzel [Photo by Roza Nuttall 20160410] Poetry by Alex Nuttall, title: A Battered Tormented Page, Original Date: 19950216 – © Alexander Blair Nuttall / OgFOMK ArTS 1995 – 2017 – Retro-published 20170728. This poem is about meditation. Ending suffering by taking an inventory and letting go of It all. The pranava is invoked here. Also the realization that
Read more 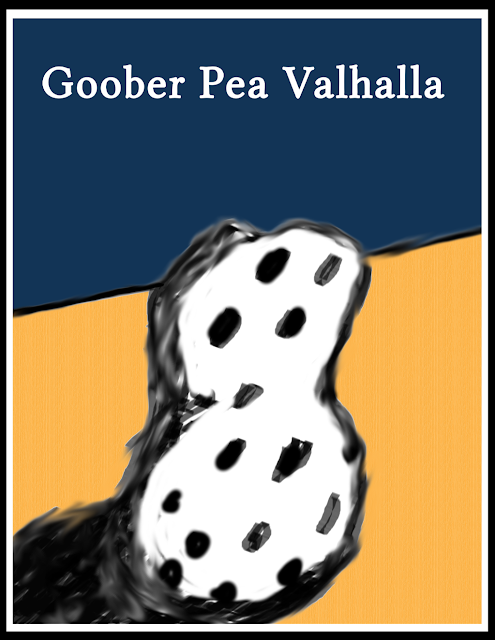 15. Feb. 1995 By Alex Nuttall - Bio Done his laundry at the “Suckin’ Beer Swill, ...Pizza and Do your Fucking Laundry” Laundromat. It felt good. He felt like a god among gods on Mount Olympus, Strange, Mount Olympus had no other white male gods, Just an older female white goddess, Who was dressed in her Sunday best With her daughter – He guessed ‘bout Eleven years old, or so – Didn’t matter much, The rest – The rest were all black – ‘Cept two Orientals, one Hispanic, and Satan, who was leaving. There was a strong old black god in there And he was mean. He hulled peanuts, ate them and threw them on the Floor. That black bad god would drink beer there too, Just like he who was the white laundering god. The white god watched that old black god with Contempt. He labeled the other as “The big nigger with peanuts.” The Hispanic goddess would run around Sweeping up the peanut hulls and serving Beer to both the white and black gods. The white god, then,
Location: Hampton, VA, USA
Read more 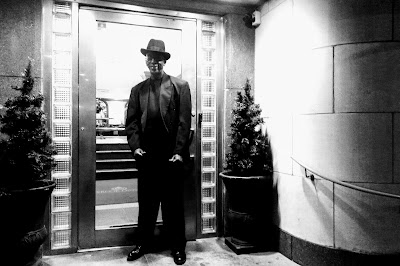 15. Feb. 1995 By Alex Nuttall - Bio Black and White Day and night Disappear, Fire burns to create carbon, This old cigarette "In Hokey Signes Victory"... And I am left without my friend And he's got money this time And he was going to buy me that drink! You depend on someone... You depend on yourself... You depend, and it gets deeper, You just better be glad that I write, 'Cos I'm telling on the man, And he's just out there bullshittin' you all, 'Cos I know him, Sometimes we have a drink or two. 20140504-2044 Portsmouth Man Poetry by Alex Nuttall, title: Hokey Signes , Original Date: 19950215 – © Alex Nuttall / OgFOMK ArTS 1995 – 2017 – Retro-published 20170811. This poem is about that time that you were alone and you wanted to drink with your friend but that friend didn't want to drink with you. You were so angry you wrote a poem about it. You were so angry you were smoking Pall Malls. You were so angry you
Location: Hampton, VA, USA
Read more
More posts