Thursday, February 03, 2022
I'm reading the book, Why Buy Bitcoin: Investing Today in the Money of Tomorrow, by Andy Edstrom. Andy has made it a point to use female pronouns throughout the book and only female pronouns. Except for the female pronouns which are distracting it's a great book.

So, why is it distracting?
It's distracting because all humans are men and some humans are women. Women are men with wombs. Men are the plural of man. Man, literally means... Are you ready? Are you sure? Let's go... Man, literally means, "hand."
Yes, "man" means "hand."
This is illustrated in the following words:
Manufacture
Manual
Mankind
Manifest
Manipulate
Manikin
Woman
Women
So when you use "masculine" pronouns you are speaking to men. Not necessarily humans with penises. But, if you use "feminine" pronouns you are definitely speaking to men with wombs.
If you want to write a work that is more inclusive you may pepper masculine and feminine pronouns throughout your work if you want to be creative. This would be more acceptable as the writing is discussing individual situations or you may use group pronouns they or them if this is a group of men who may be male, female or both.
While discussing genders let's hit the transgender idiocracy. It's not necessary to use they or them for individuals because all humans are men. Even those men who are born without hands are men because the largest part of our working brain is dedicated to kinesthetic manual functioning.
Other than the face (Which should not be covered for prolonged public interaction unless you want to facilitate a retarding of the human development.) the hand in the M1 (Primary Motor Cortex) is the largest dedicated motor controlled item in our brain. So all men are those of the hand dominant brain. 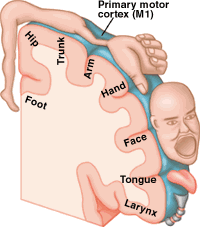 source: The Anatomy of Movement
This is why it is not necessary to have transgender specific language or "inclusive" language because our English is already built manually. Anyone who is confused about gender has a totally different problem. Mostly that person has not investigated or learned the basic building blocks of our humanity and has been mentally differed into a belief system that is based on feelings and not facts. It's also a journey into a lower-vertibrate mind which is most notably called the "lizard" or "alligator" brain. 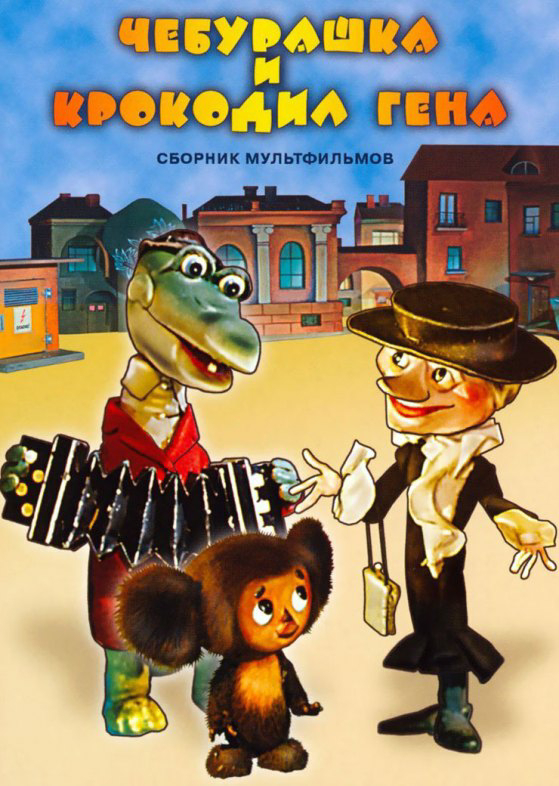 Crocodile Gena and Cheburashka source: ORIGINAL TITLE: ЧЕБУРАШКА И КРОКОДИЛ ГЕНА
The above illustration is from a Soviet Union (USSR) movie. The Crocodile, Gena, has excellent manners (Another "man" root word). It's worth a watch. Even if you don't speak Russian you will find it's very entertaining and propaganda with tongue in cheek.
Wrapping this up.
It's not necessary to write a book in only female pronouns unless you are specifically addressing men with wombs. We call those men, "women". You may pepper the text with male and female pronouns to virtue-signal your wokeness whilst still maintaining effective English. Otherwise you are going to ruin your work, especially if the message is not gender related.
Just for fun I searched my Kindle for the word, "he." My Kindle responded, "No results for 'he' we're found. 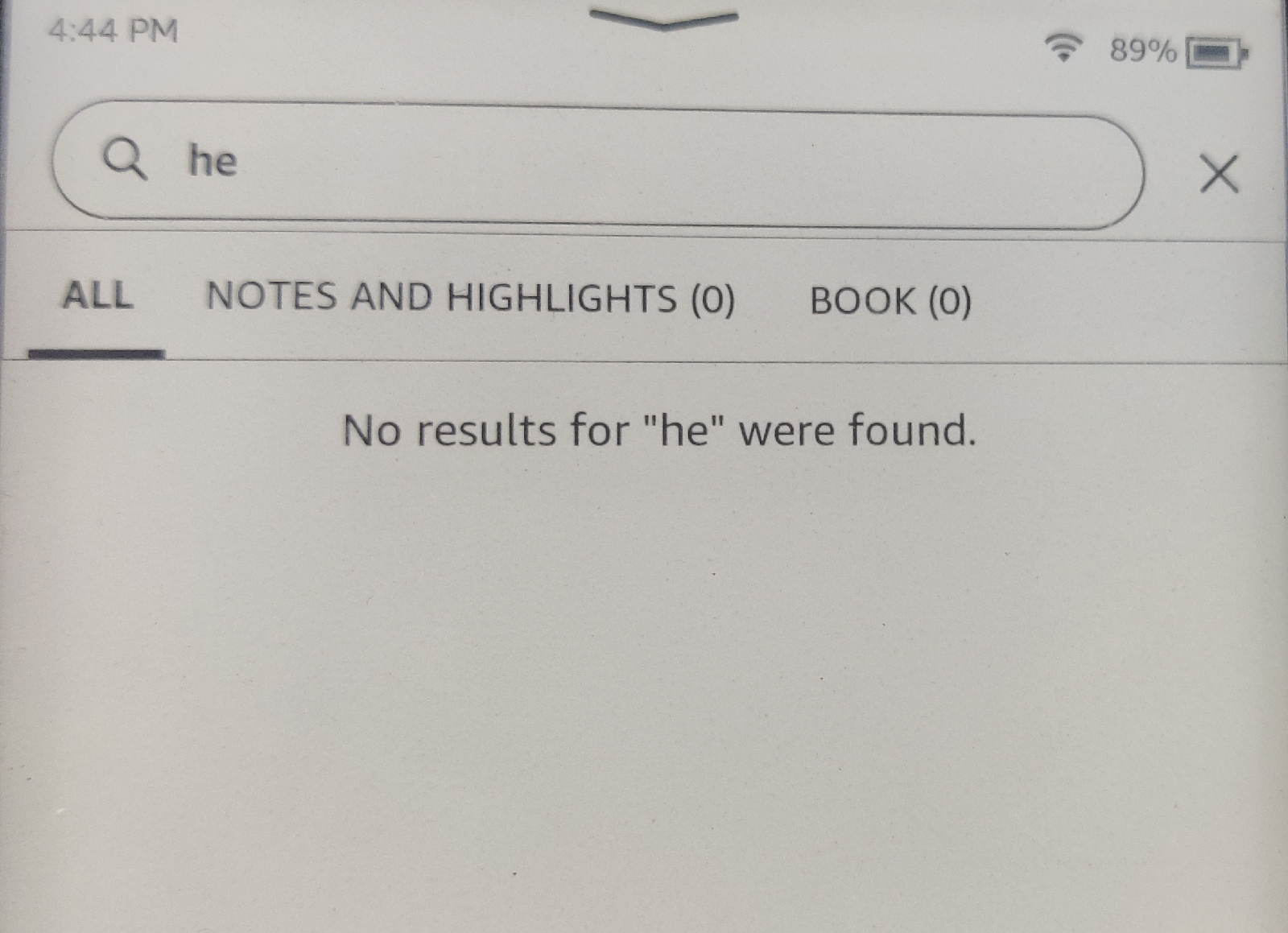 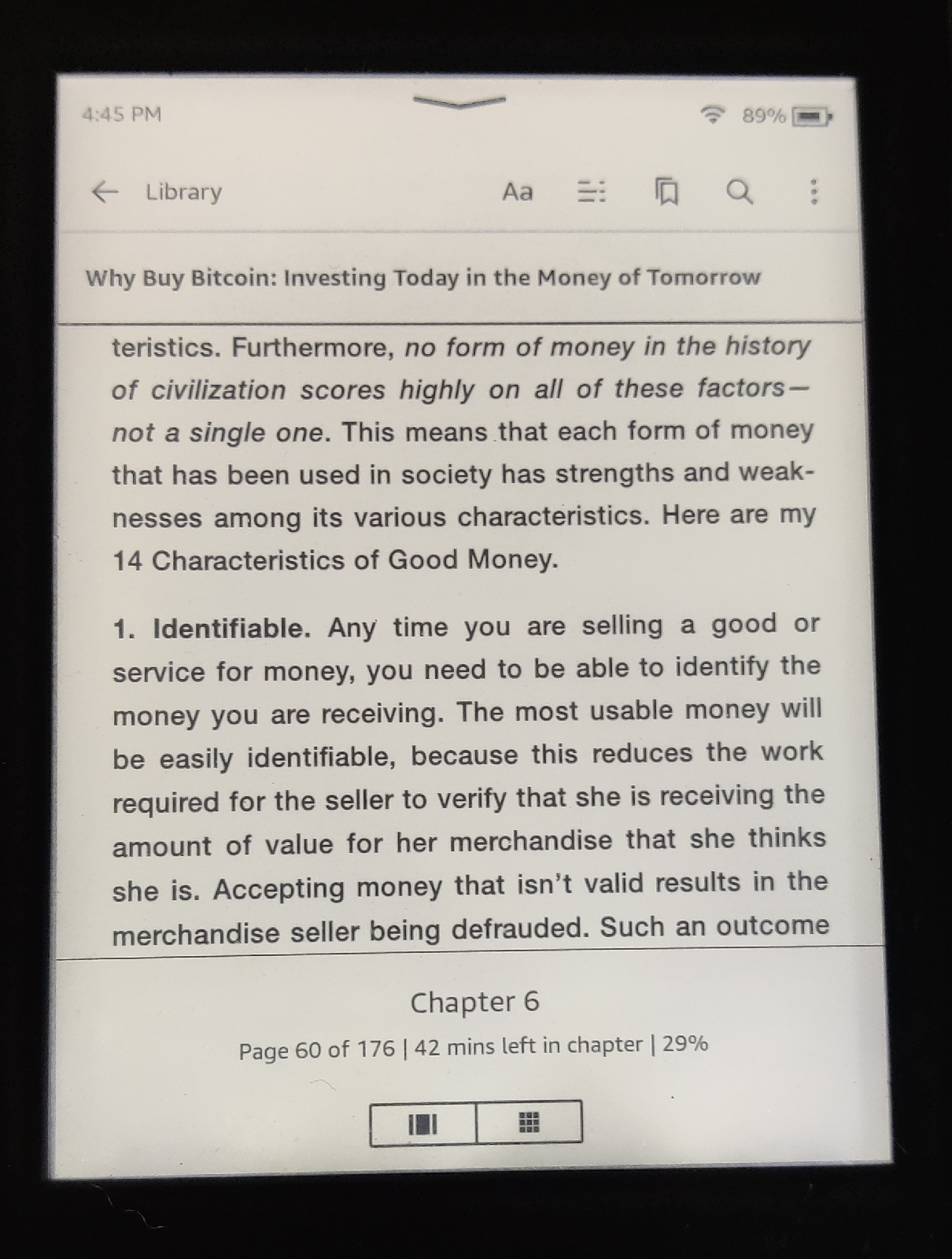 Photos credit, Yours Truly, and his Kindle.
So, Andy, why did you emasculate your work?
And finally let's pray:
Here is a member of Congress praying and ending the prayer with "Amen and Awoman (sic)" 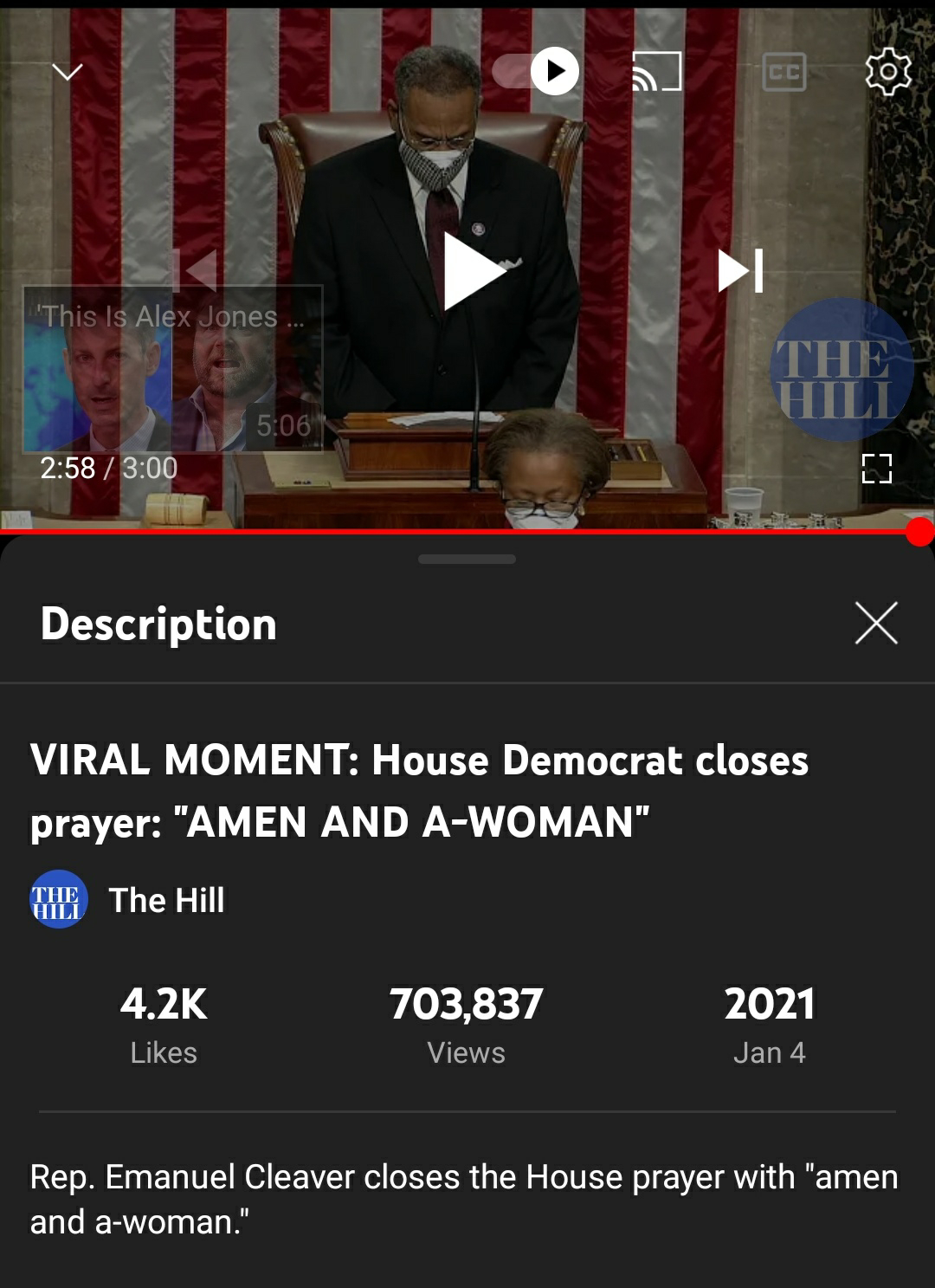 Amen and A-woman YouTube
Amen is a Hebrew word and has nothing to do with gender. This reveals the mental process of those who are not using their hands as men but are just using their fingers and alligator minds.
Amen (Hebrew: אָמֵן, ʾāmēn; Ancient Greek: ἀμήν, amên; Arabic: آمین, āmēn; Aramaic/Classical Syriac: ܐܡܝܢ, 'amīn)[1] is an Abrahamic declaration of affirmation[2] first found in the Hebrew Bible, and subsequently in the New Testament.[3] It is used in Jewish, Christian and Islamic worship, as a concluding word, or as a response to a prayer.[2] Common English translations of the word amen include "verily", "truly", "it is true", and "let it be so".[4][5] It is also used colloquially, to express strong agreement.[2] source: Wikipedia - Amen
Oops! (Later note: 20220219)
I made a mistake:
As it turns out Andy mentions his son in Chapter 9 as a ”he” and "him”. So 99.9% of the book is the above emasculated case with the exception of Chapter 9.
Also, honestly, it's a great read on Bitcoin but the she pronouns are annoying!
As freedom and criticism go hand in hand I'll take it and recommend this book. Pay for it. Read it. But give Andy some shit for it's emasculating character as well.
Bitcoin Books fake scene Writing