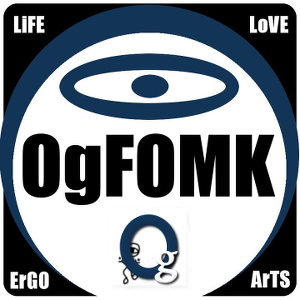 Alexander B. Nuttall (Alexander Nuttall) started this mess in 1987. It was a dream in 1986. Truth be known a friend of his created a publication using a church Xerox machine and Alex figured he could do the same.  His first 'zine was created by hand in 1987. After this experience he found an IBM Selectric typewriter.

From that point on Alex began to write like a mad man. Of course 99% of his work went into handwritten books. But as far as getting the word out he figured it was best to make it look good.

Alexander Nuttall
Eventually Alex enlisted others over the years and he increased his technological prowess from word processors, to desktop and laptop computers using windows 3.11 all the way to now where he uses GNU/Linux and Open Source Software.